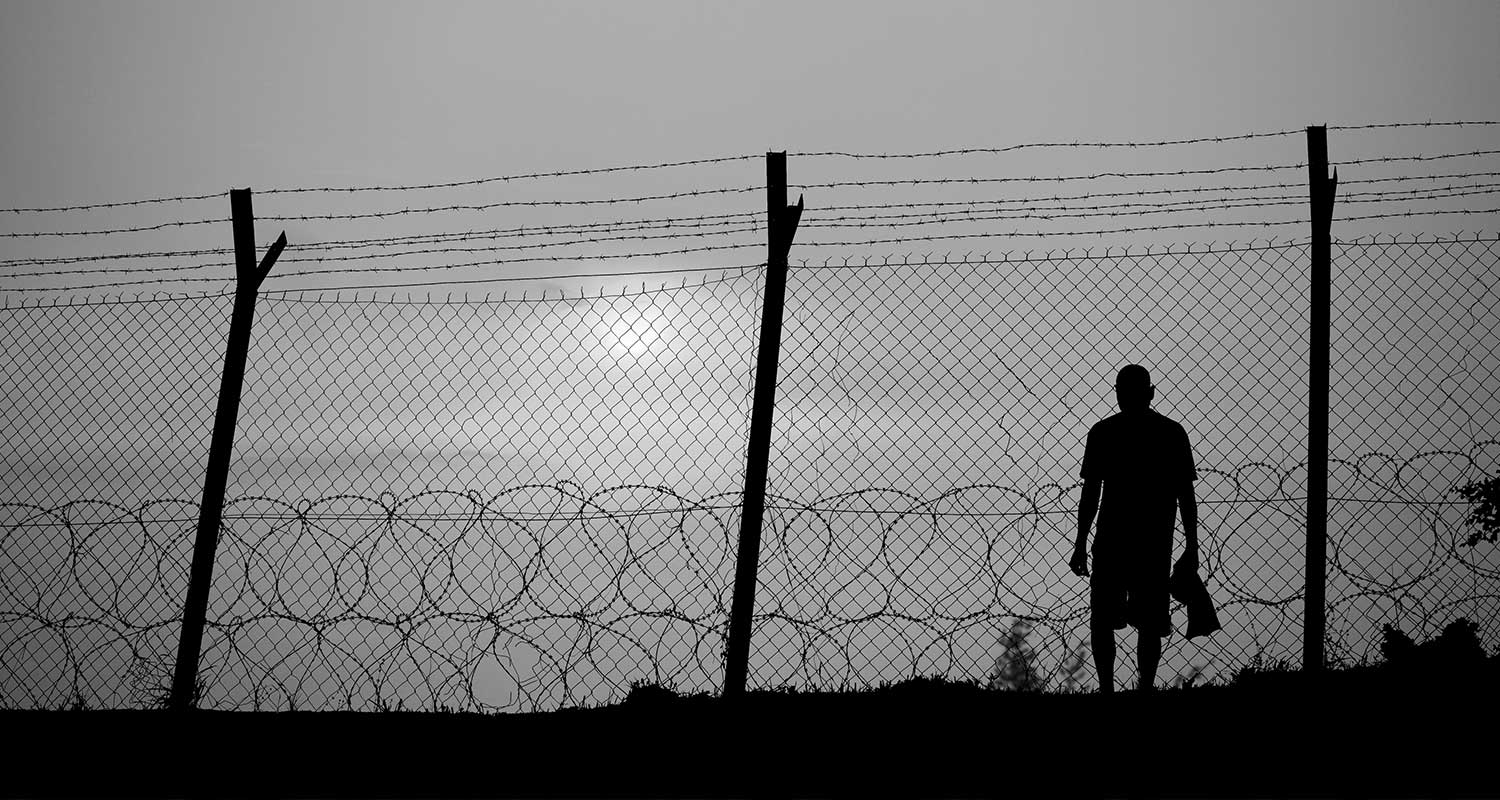 For more than a decade our Government has chosen to deny refugees a life of dignity and safety, by keeping people locked up indefinitely in immigration detention.

Locking people up for years on end in harmful onshore detention and offshore processing facilities, with no plan for their release and resettlement is barbaric and wrong. This brutal practice has kept families apart for years, it’s making people sick and robbing them of their futures.

Australia’s reliance on indefinite detention as a solution to the refugee crisis is shameful. But the ASRC has a long history of supporting people in detention and advocating for their rights and freedom.

Working with our sector partners and community advocates, the ASRC played an important role in the passage of the Medevac legislation in 2019 and helped facilitate the approval of urgent medical transfer of 270 sick refugees in offshore detention with 197 people successfully transferred before the legislation was cruelly repealed.

In partnership with our allies, the ASRC also played a pivotal role in helping the evacuation of 349 children, women and men from Nauru in 2018.

Together, we have made history and are reclaiming the moral conscience and compass of our nation. But the fight for freedom continues. Because until everyone is free from detention, they are left living in limbo. They are not safe in detention and we won’t stop until they are free.

Right now, the ASRC is working in partnership with our movement as a part of the #TimeForAHome campaign to end the cruel detention regime and secure peoples’ freedom and long-term safety.

We need your support to continue this important advocacy work and to be a lifeline of support for people while they are in detention.

1,545 people in detention around Australia

8 agonising years of living in limbo, with no freedom and no certainty of their future

Today there are still 1,835 people stuck in limbo in offshore processing and detention facilities across Australia. Some people have been kept apart from their families – separated from their children – for over eight years. They’ve been forced to miss first steps, birthdays and the simple joy of tucking their children into bed at night.

The suffering is senseless and must stop now.

We’ve been fighting to uphold the freedom and rights of people seeking asylum for almost 20 years, but right now we are redoubling our efforts in the detention advocacy space to end the cruelty of detention. By working more strategically across our legal, casework and advocacy teams we can help free more people from detention.

But it’s a long fight, and to continue this important work we need your support.

You can be a lifeline to freedom for people in detention.

Help support refugees in detention and fight for their freedom.

Thanks for your interest in supporting the ASRC Telethon on World Refugee Day, Saturday 20th June.