“My father stood up and revolted against Saddam Hussein. The values of justice and fairness my parents instilled in me is what inspired me to become a lawyer and to stand up for what I believe in, no matter what the costs are.” 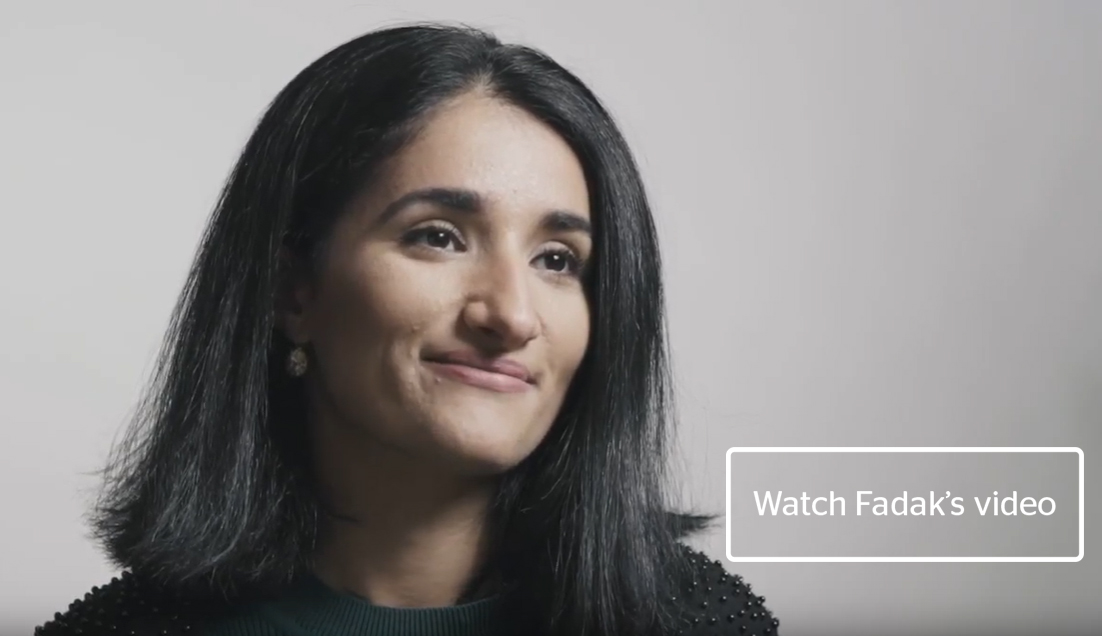 My memories of Baghdad are of the little things; playing soccer in the street with my friends, eating sweets at my Grandmother’s house.

Living under the dictatorship was difficult, but Baghdad was home. My Father was a doctor and soon got conscripted to the army. But he refused to join and fled to Australia as a refugee.

Life without him was hard. Then in 2003 Iraq was invaded and things got worse.

I very clearly remember my mother hugging my sisters and I under the stairs as the bombs fell on our neighbourhood. Part of our home was destroyed and a house down the street was completely blown up. We left our home in the middle of the night, bound for Australia.

Fortunately, we were settled in Dandenong, a very diverse suburb in Melbourne’s South East. We struggled to communicate in English and it was isolating at first, not knowing anyone.

My Father was a doctor and soon got conscripted to the army. But he refused to join and fled to Australia as a refugee.

However, I never felt like an outsider because there were kids from all over the world in my classroom and community. From Albania, to the Congo, Turkey and so many more countries I had never heard of. I felt welcomed. That’s the Australia I was introduced to 16 years ago.

At home my parents instilled values of justice and fairness in me and that inspired me to study law at university. I wanted to be able to stand up for the rights of the most marginalised people in our society.

Since graduating, I have worked with people who have experienced homelessness and mental health challenges. Right now, I am working on strategies to prevent domestic violence. I’m passionate about giving people a voice and an opportunity to be heard.

At home my parents instilled values of justice and fairness in me and that inspired me to study law at university. I wanted to be able to stand up for the rights of the most marginalised people in our society. 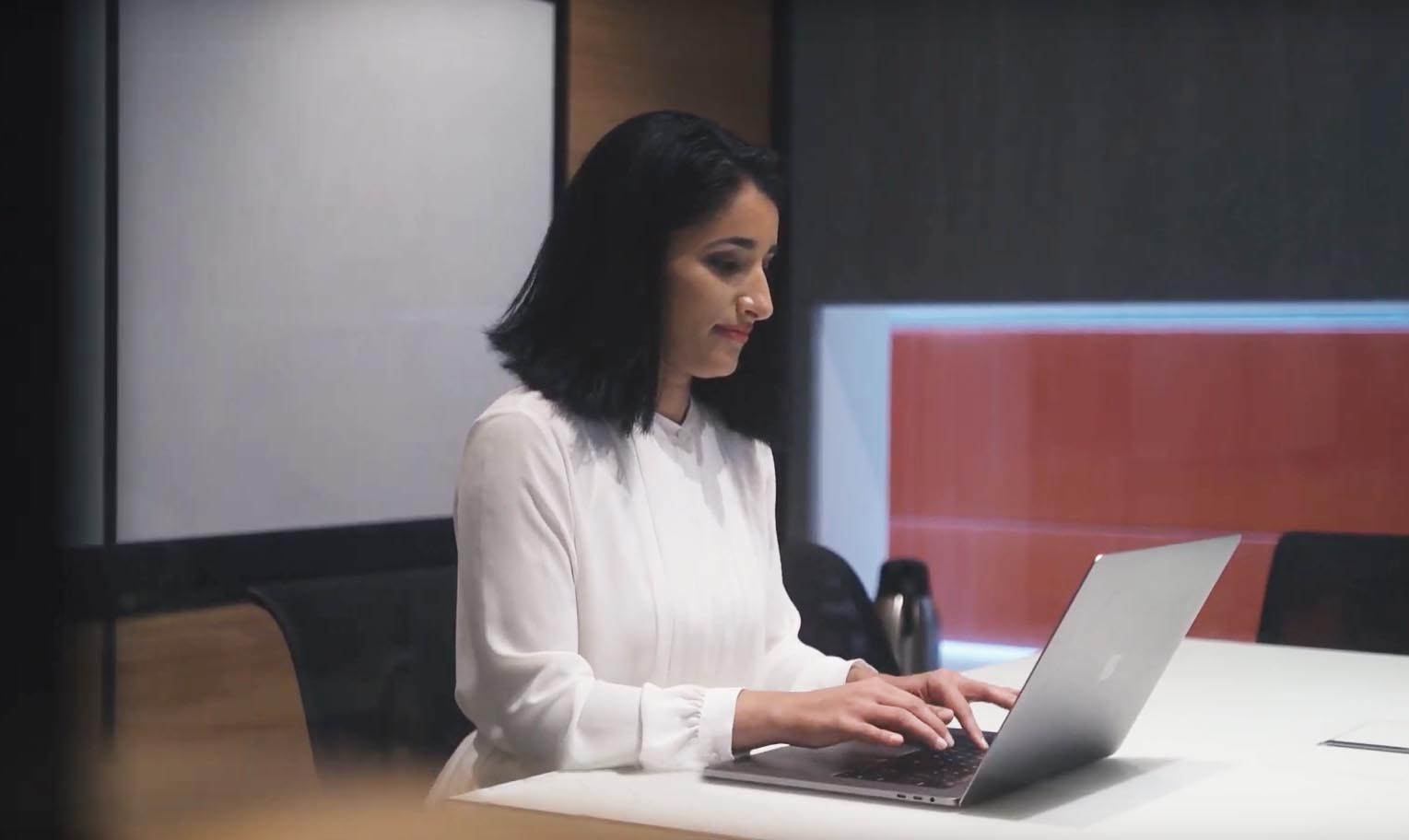 Last year I travelled around the country to share my story as a refugee, because I believe in the transformative power of storytelling Through sharing our stories we get to know each other and have more compassion for each other. I wanted to share my story as a refugee and to put a face to the headlines. To give people the chance to meet a refugee and share my experience. In community halls of small country towns I had wonderful conversations with people , many of whom had never met a person who had fled their homeland in search of safety.

I strongly believe that negative attitudes towards marginalised groups, whether it’s towards the homeless or people seeking asylum, can be changed through conversations that help us to better understand each other.

There have been so many situations where I have been talking to someone who I thought I’d never have anything in common with and I’m sure they thought the same. But after just a few minutes of talking, of sharing our perspectives and experiences, we realised that we actually have a lot more in common than we first may have assumed. I think there has to be more of that.

There has to be more story sharing and more of us talking to each other and getting to know each other. Because we are one community and there is a lot more that unites us than there is that divides us. 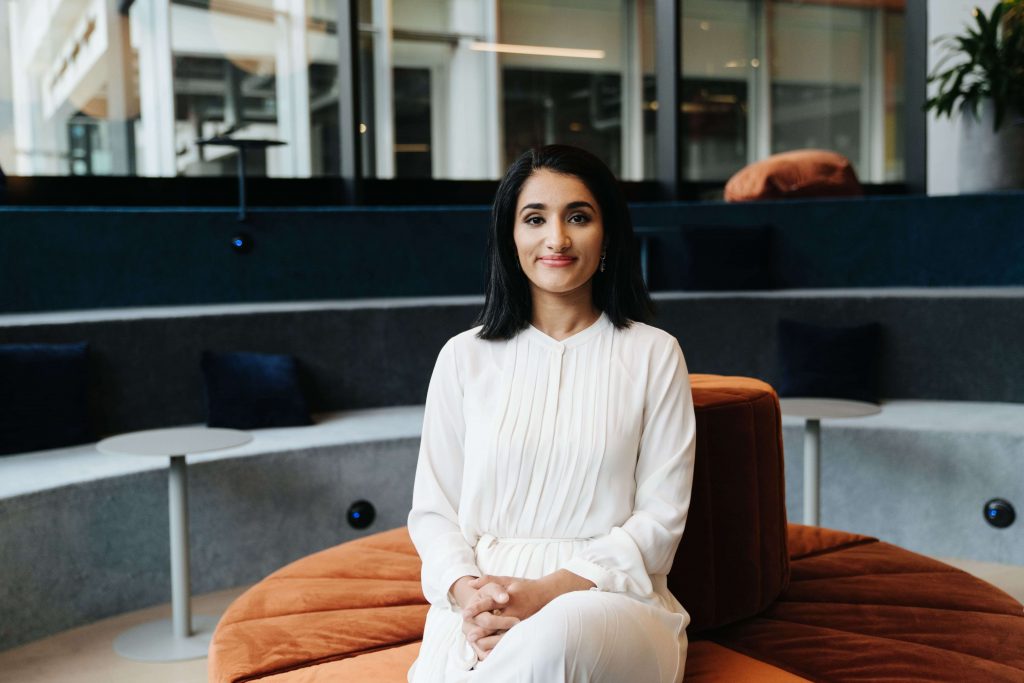 Refugees and people seeking asylum are beside you in your community – they are your neighbours, business owners, teachers, lawyers, scientists, colleagues, young people, volunteers and friends.

Get to know their stories and stand with refugees and people seeking asylum.

All refugees are welcome. Time to reframe the language and open our hearts to all refugees. Refugees bring a wealth of knowledge and skills to our communities. It is time to welcome all people seeking asylum as new Australians. Time for change. A time for compassion. A time to be welcoming.
Suzanne
I welcome you with open arms as you seek refuge. Once you feel safe and settled I wish you every success in achieving a happy and successful life in Australia.
Deidre
Refugees are the lifeblood of our nation. Welcome! You are us.
Rob
I worked along side smart and highly educated women, it wasn't until a long car ride I got to know them, I found out one was a refugee and another was a world vision sponsor child.
Philippa
Welcome to all of you. I hope that you find a place here where you feel safe and happy. We are all made richer by you being here.
Lyn
Yes, there is more that unites us than divides us. Congratulations to Abdul
Diane
My heart overflows with a WELCOME! I have an Afghan "Son" who came as a refugee.
Marion
Welcome! Our country is better with you here. Thank you for making Australia your new home. I hope you find opportunity, community and stability here.
Hayley
Asylum seekers have brought so much to our communities, sharing their skills and cultures, helping us to understand the importance of a safe and open democracy. I welcome them and hope that we can step up to ensure they feel supported and valued in their new settings.
Gail
Previous
Next

The ASRC would like to acknowledge the Wurundjeri and Bunurong people of the Kulin Nation as traditional owners and custodians of the land on which the ASRC stands. We acknowledge that the land was never ceded and we pay our respect to them, their customs, their culture, to elders past and present and to their emerging leaders.

Thanks for your interest in supporting the ASRC Telethon on World Refugee Day, Sunday 20th June.